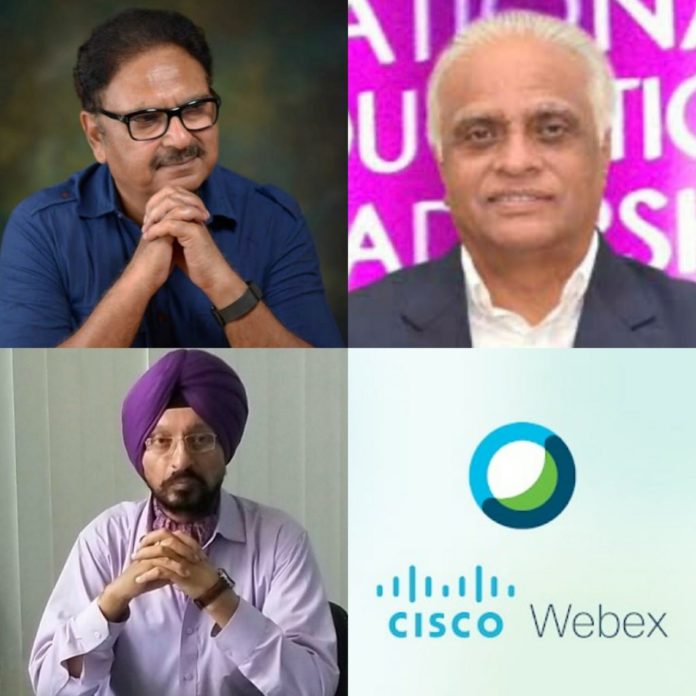 Report -Rakesh Sharma/Chandigarh – During the Covid lockdown period, the print media industry has confronted an unusual crisis which might, in the long run, transform its shape and character. New alternative models of print media are expected to come up in the post-Covid times, felt the participants at the web seminar on the topic “Print Media Beyond Covid Lockdown”, organised by the India Media Centre in Chandigarh.

.Former Resident Editor of Indian Express Vipin Pubby said since the life of print media in its present form might not last any longer, the reader should better start thinking in terms of online editions.  Since the cost factor in the print media would be a major point to ponder over, a subscription-based model of online newspapers might be an in-thing in days to come.

He warned against the loss of credibility that the media had suffered lately and stressed the role of newsroom “gatekeepers”  to maintain a hawk-like eye on the content.

CEO of Core Communications Charanjit Singh underlined the need for the print media to reinvent itself in the face of new challenges and carve a niche for themselves. He said the print media would no longer be kind of general edition, it would have to cultivate focused sections of readership.
He said the media would have to create multiple revenue streams to sustain itself.

In his presidential address Prof BK Kuthiala, Chairman of the Haryana Higher Education Council, said in the post Covid times when newspapers would find a “new normal” there would be an urgent need to rid the media of marketing forces. He mooted a non-business model for the newspapers in days to come when they could sustain on sponsorships etc and dedicate the profession to the service of the society. 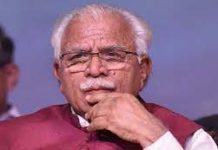 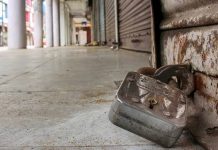 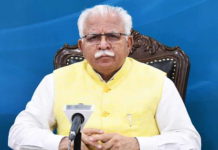